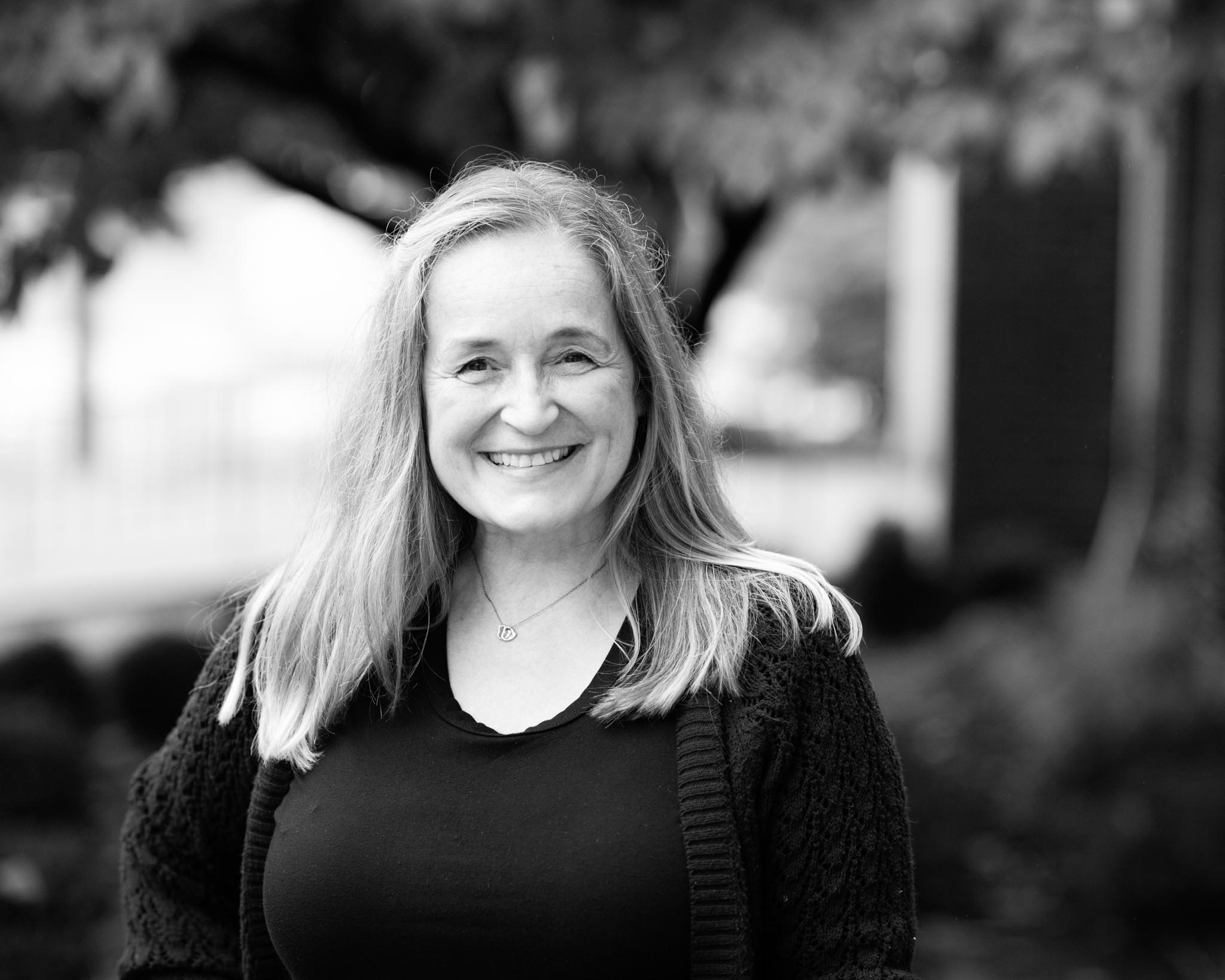 Diane Beaudoin-Price, French 1st/2nd Teacher
Diane grew up in the picturesque French region of Quebec, Canada, on a dairy farm. She completed her studies at Collège Bart in Quebec city. Diane worked for the Canadian Department of Defense while achieving her Reserve military training, and later pursued a career as a Flight Attendant with Air Canada giving her the opportunity to travel in Europe and to meet her husband, Robert. In 1997, Diane and her husband moved to Charlottesville and had three daughters, Gabriele, Elodie and Ella-Mae. While pursuing her Certificate in Early Childhood Development, Diane enjoyed working at a few local preschools. In her free time, Diane enjoys walking in her neighborhood, writing and going to coffee shops with her family. 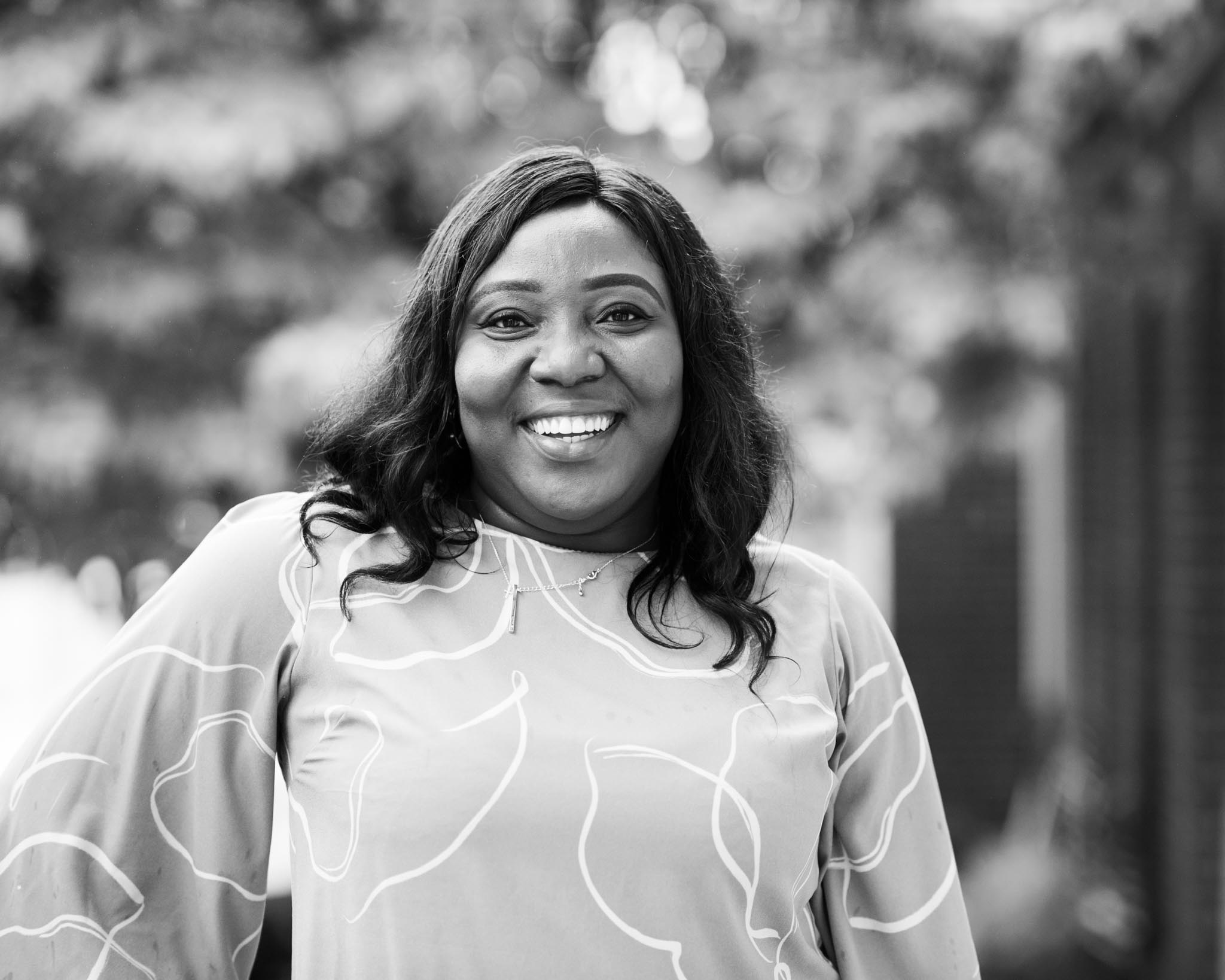 Ahoefa Alipoe-Balogun, French JK/K Teacher
Ahoefa initially moved to Virginia in 2015 from Nigeria where she moved to from her native Togo. In Nigeria, Ahoefa obtained her Bachelor of Science from the University of Lagos and is currently working on a Career Studies Certificate in Early Childhood Education from PVCC. Most recently she has served as the Assistant Director and JK Teacher at a nearby preschool in Charlottesville. 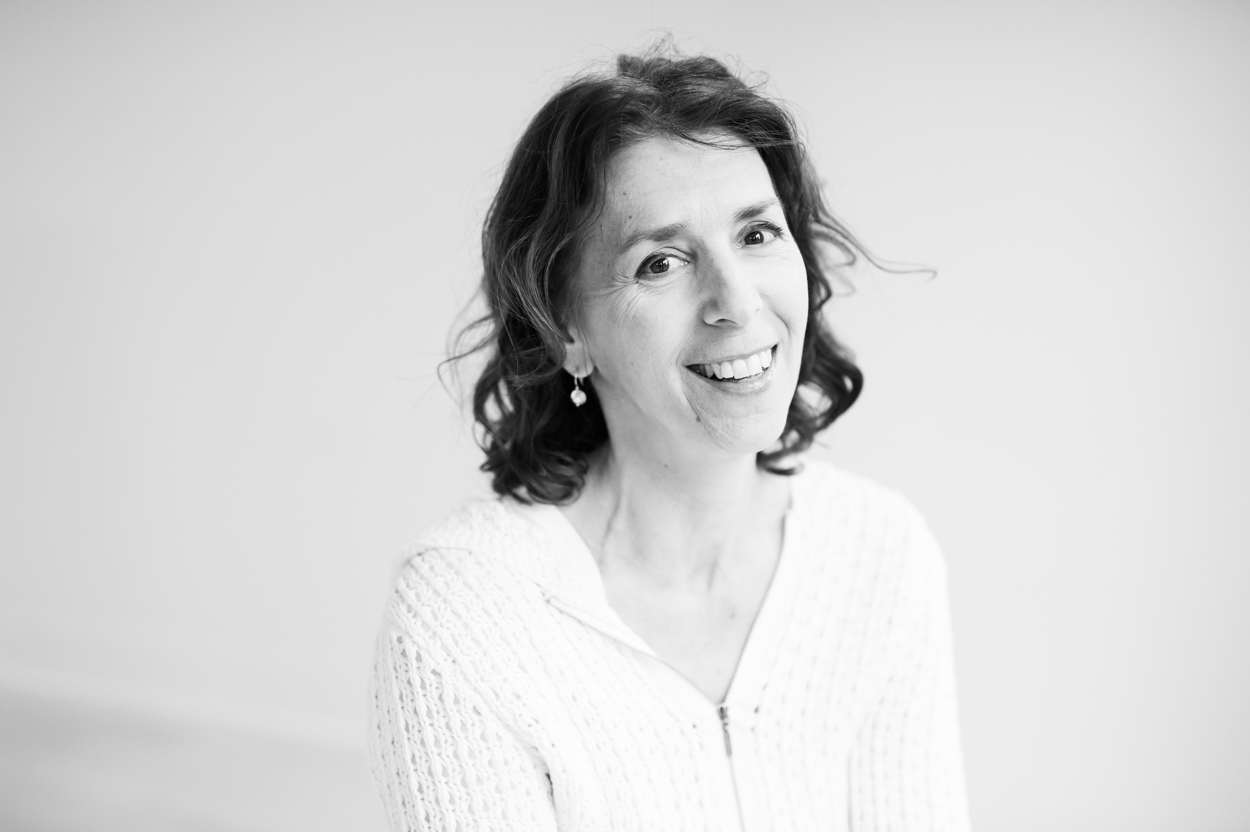 Kirsten McGee, French JK Teacher
Kirsten grew up in Washington D.C. and Northern Virginia, and started learning French when she entered third grade at the Washington Waldorf School. She studied in Paris during her junior year at James Madison University, and later her fluency began to emerge while she was an au pair in the south of France. Upon graduation, she taught English in Czechoslovakia for a year, and then volunteered on an archeological dig in Lille, France. She remained in Lille for two years, teaching English, perfecting her French, and gardening. When she returned to the United States, she pursued a Master’s degree for Waldorf education at Antioch University in Keene, New Hampshire, and then taught at the Emerson Waldorf School in Chapel Hill, North Carolina and the Hartsbrook School in Hadley, Massachusetts. She is very excited about joining the faculty at ISC, as it combines her passions for French and working with young children. She enjoys hiking, gardening, painting, and spending time with her family and friends. 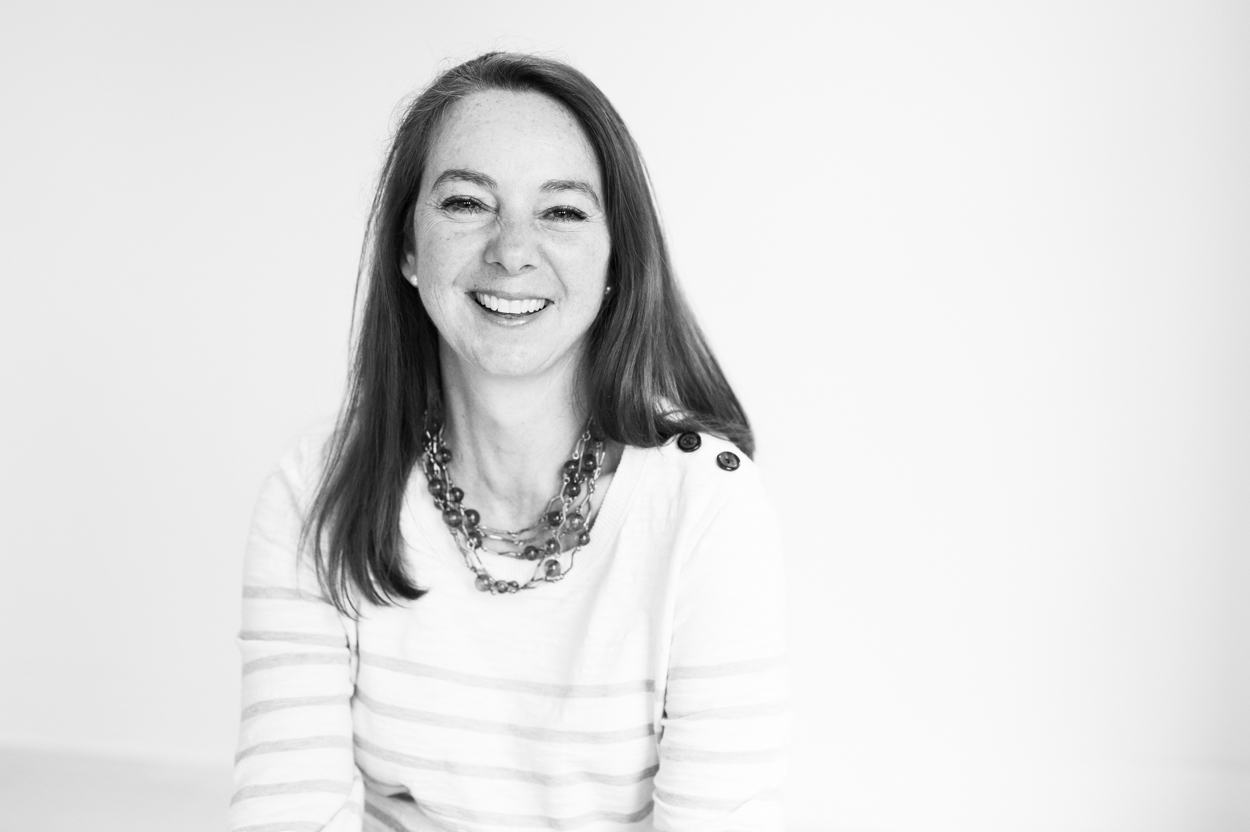 Kate Gates, French Preschool Head Teacher
Kate earned a B.A in Psychology from the University of Paris, France and a AMI (Association Montessori Internationale) primary teaching degree. She taught 3 years in Montessori schools in Paris before moving to Charlottesville. She was the Head Teacher in ISC's French Preschool classes from 1999 to 2011, and after a four-year stint as Enrichment Teacher at the UVA Malcom Cole Child Care Center, she came back to the ISC! In her free time, she loves cooking, traveling and having fun with her family and friends. 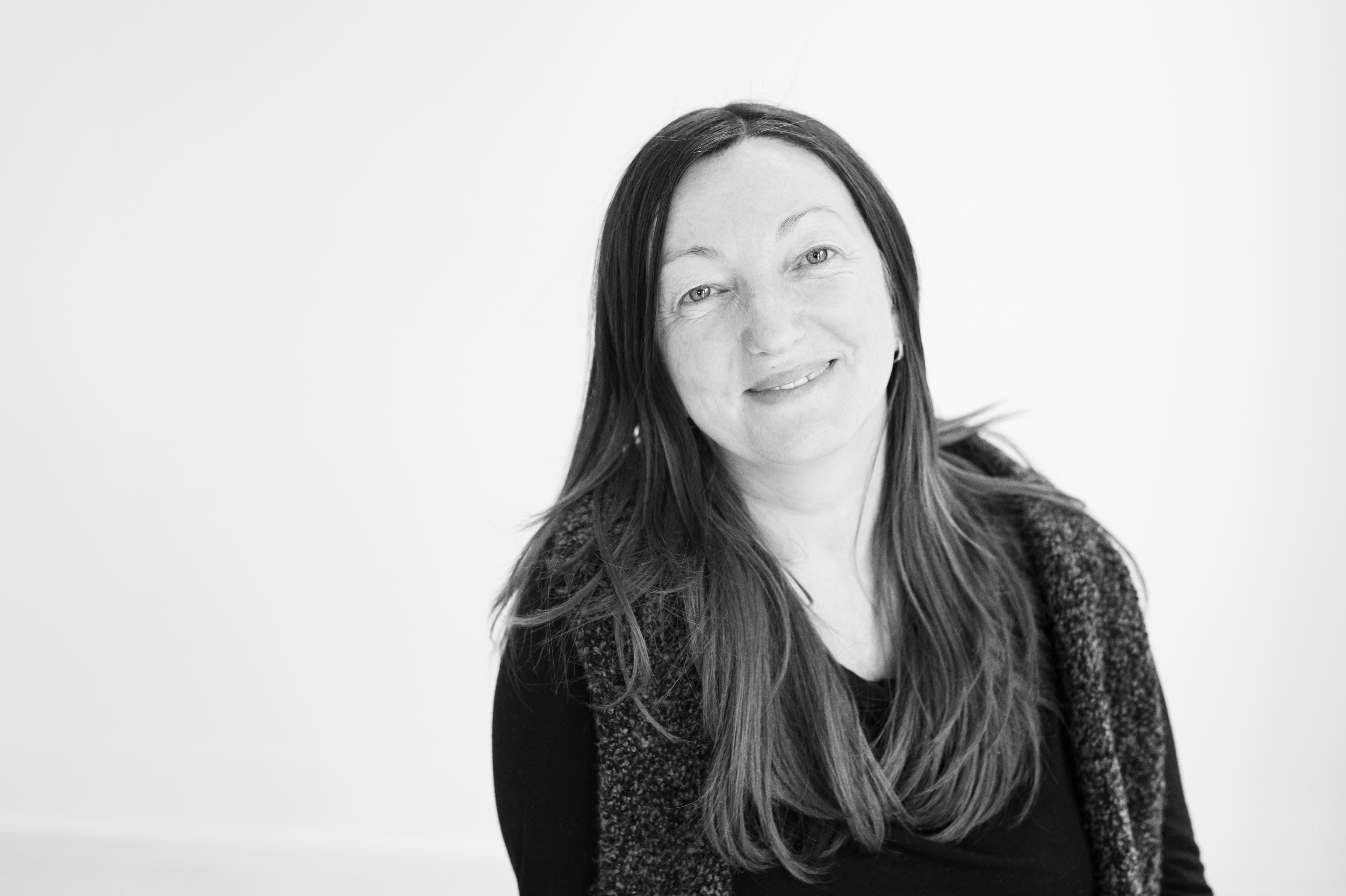 Diana Flanagan, French Toddler Teacher
Diana was born and raised in Romania where she still has family and enjoys visiting every summer with her husband and two children. She has a BA in French Language and Literature and a MA in Cultural Anthropology and has been teaching French for the past 15 years. After taking a year off to help with family, she returned for her second year as a French Toddler Teacher.